Is soy expanding your waistline? 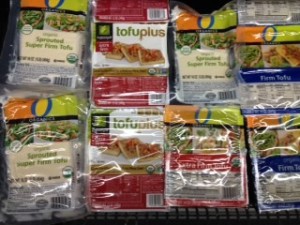 Could it be that tofu, soy milk, soy sauce and edamame are preventing you from having flat abs? Soy, a product that is in practically every packaged food product, contains a naturally occurring chemical called genistein which is an obesogen. These obesogens are possibly making us fatter since they are endocrine disruptors. We don’t want our metabolism slowed and fat cells increased!

“Genistein is an endocrine disruptor linked to obesity in experimental animals.” A biologist by the name of Retha Newbold conducted a study with baby rats who were fed genistein, the natural chemical found in soy. Just about four months later, these rats were fatter than the rats who weren’t fed genistein (1). Per Wikipedia: “In high doses it (genistein) was found to be strongly toxic to normal cells.” Humans are not rats, but if soy is making rats fatter, it might be what’s making us fatter too! I’m thinking that it’s better stay away from it, just in case. 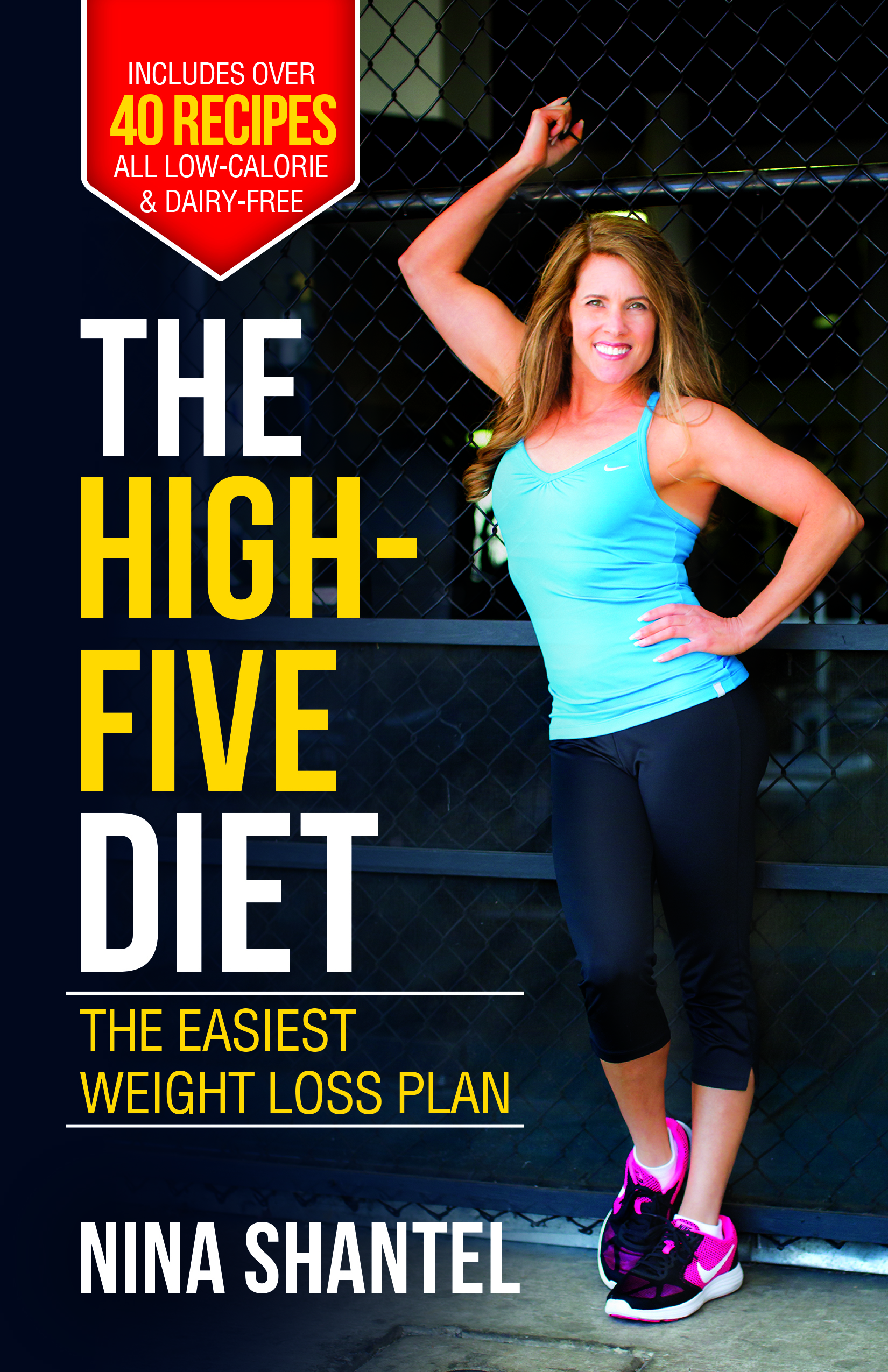