Is Stevia safe? Probably not. 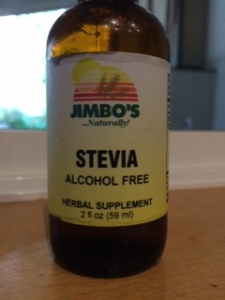 In Nutrition Action’s October article titled, “S-W-E-E-T Your guide to sugar substitutes”, various sweeteners are given ratings. Most of us know to avoid Equal, Splenda and Sweet ‘N Low, but I was surprised to see “Caution” for Monk fruit extract and “safe” for stevia. I emailed the newsletter’s contact and asked the following questions, “I want to know why Stevia was given a safe rating when it states in your article that several “…genotoxicity studies, stevia-related compounds caused changes in DNA” (Pg. 10). How many studies showed this? Who conducted those studies? Which stevia-related compounds caused DNA changes?  I’d like to know more since I use Stevia in my smoothies.”

Their response was “Basically what happened to make stevia safe is that the stevia leaves were purified into rebiana, which is now marketed widely in the United States…. You can read the entire history of stevia use on our website at this link: http://cspinet.org/reports/chemcuisine.htm”

From that linked article I learned that “whole-leaf stevia and crude stevia extracts” fed to rats caused problems, a “metabolite of stevioside called steviol” fed to pregnant hamsters “had fewer and smaller offspring” and “In the laboratory, steviol can be converted into a mutagenic compound, which may promote cancer by causing mutations in the cells’ DNA” (2).

Companies now use purified extracts of stevia, some containing rebaudioside A and some containing stevioside. The stevioside is what appears to be what’s toxic and companies typically use only a small amount of the stevioside (2), but I don’t want to eat, touch or wear ANY toxic substance regardless of how miniscule it is.

“The one nagging concern (other than taste) about stevia leaf extracts is that they have not been adequately tested for cancer. Several (but not all) genetic tests found that rebiana-related substances caused mutations and other forms of genotoxicity. Because such findings may indicate a cancer risk, that should have spurred the FDA to require additional animal feeding studies” (2).

I’m throwing out the what I have left of the packets of Truvia and the liquid stevia and am just going to use honey, agave or organic sugar instead. If you have a differing opinion on stevia, I’d like to hear from you.

← Want some butter on that celery?
Why I won’t use coconut oil on my skin anymore →

2 Comments on “Is Stevia safe? Probably not.”

Click photo below to look inside book and order your copy 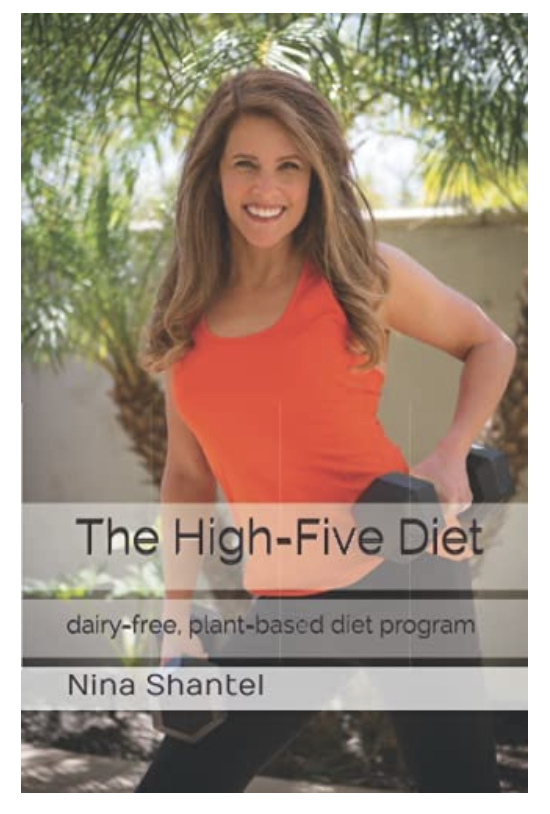